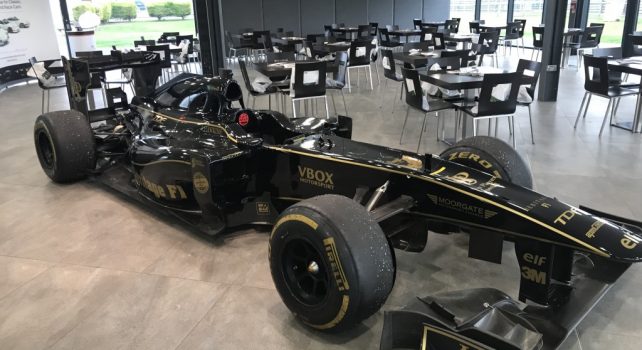 We were involved due to their print requirements but as a motorsport fan and a former participant, I was very keen to say the least!

The day was hosted by Tiff Needell of Top Gear fame and there were some very exotic cars in attendance. From Porsche to Alpine but the rarest car had to be the McLaren 650. 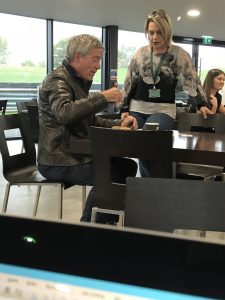 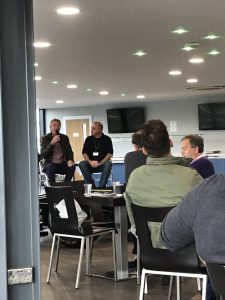 Drivers were able to push the cars to their limits throughout the day and a lunch-break gave the opportunity to pose some questions to Tiff. These were replied with some pretty honest answers, which made for some great entertainment. 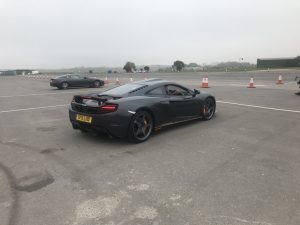 The interesting story from a print perspective was the type of print required, we happily fulfilled the Roller Banners and Car stickers but we were tasked with providing a short run of wrist bands for attendees both before and after the safety briefing.  This took a little more research but we were pleased to be able to fulfil their needs. In fact we are offering this service to event organisers around the UK as a result.The day was a great success for the Magazine and will hopefully be the first of many, if you are in to motorsport and enjoy a good track day I couldn’t recommend it enough!